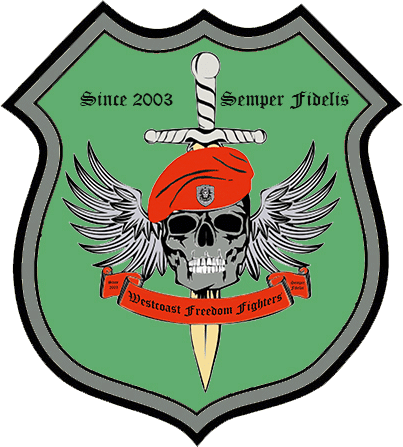 The [WEST COAST FREEDOM FIGHTERS] where founded in the early Years of this Century.

We are founded by a group of Gamers that liked to play AAO and Battlefield as a Team to have as much Fun as possible.
Soon our Team began to become bigger and bigger with Members all over the World.
Gamers came together in a spirit of unity and comradeship that's now lasting almost 11 Years.
Right now we reunite as a Team, following the same idols like we did in the past. We Honor our friendship by staying in touch and supporting each other whenever one of us needs help.

That's what the [WEST COAST FREEDOM FIGHTERS] stand for.